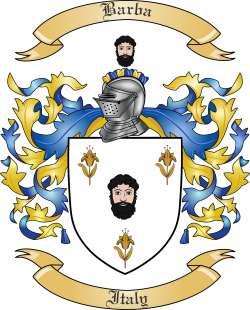 Here are our ancestors are noted for their service to the founding of the United States.

fought with distinction at Battle of Bunker Hill

Relatives have joined the Daughters and Sons of the American Revolution citing these men's service.  When contemporary
family members complete their applications we will note that here so they other relatives can consider whether they too wish to join based on the common research.