At least one Crow Family (Proudfoot line) sacrificed his life in the Civil War.  This page will present a significant amount of detail on his life, service and sacrifice. 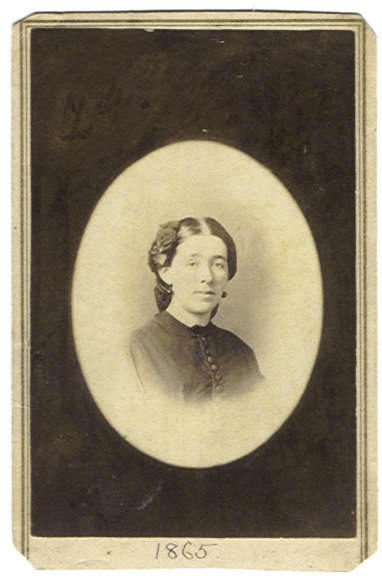 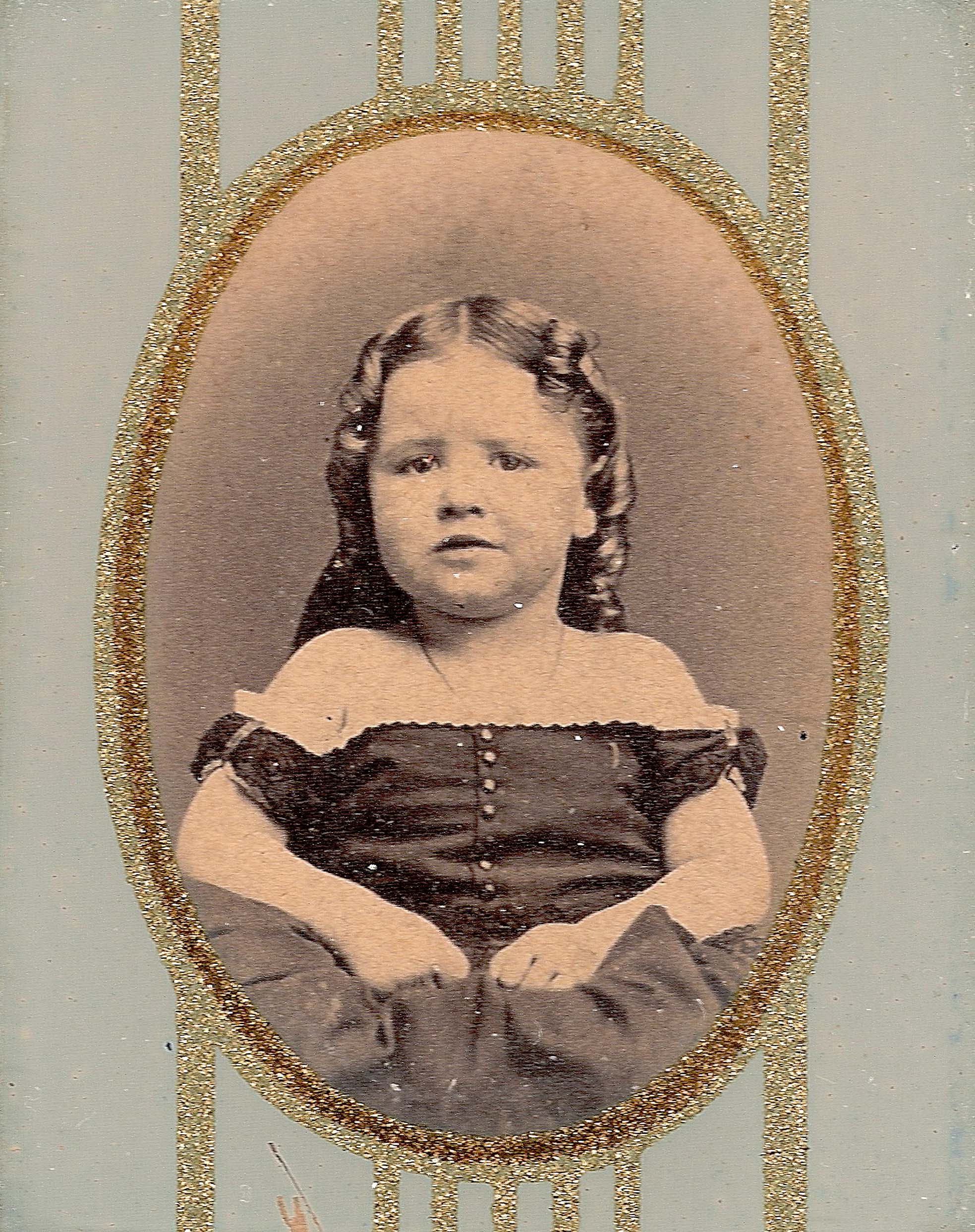 
Capt. Gordon was the fourth of seven children born to Alexander Gordon and Cynthia Howard Godfrey of Maine.  He was attending college at the outbreak of the Civil War and quickly married his sweetheart.  As the recruiter of what became Company I of the 7th Regiment Wisconsin Volunteer Infantry he was Commissioned as a Captain.  As officer's wives were allowed to visit between battles, thus Minna Gordon was born.  Her father only saw her twice before his death.

The 7th Regiment, part of a group of units originally known as "Wisconsin's Black Hat Brigade" became reknown as the "Iron Brigade of the West" because of their reliability and toughness in battle.  They paid dearly for this by having the third highest casualties in the Union Army and had to be augmented by men from Indiana and Michigan.  The brigade fought in the Brawners Farm, Second Bull Run, Antietam, Fredericksburg, Chancellorsville, Gettysburg, Mine Run, Overland, Richmond-Petersburg, and Appomattox campaigns.  The links below will allow to explore the history around Capt. Gordon's tragically short life.

During the Battle of South Mountain, Gibbon's men gave such a good account of themselves that Corps Commander Hooker referred to them as an "Iron Brigade".  This name stuck with them for the rest of the war and forever after. In September 1862 at South Mountain, Maryland, General McClellan, said, as he witnessed the "IRON BRIGADE" break the center of an entrenched battle line, "These men must be made of iron". On another occasion Gen. McClellan said, "I have seen them under fire acting in such a manner as to reflect the greatest credit upon themselves and their State (Wisconsin, Indiana, and Michigan). They are equal to the best soldiers in the world.  It is not the numbers of men but the right kind of men that makes the "IRON BRIGADE".

The nicknames for the constituent units of the Iron Brigade are interesting:  2d Wisconsin (The Ragged Asstetical); 6th Wisconsin (Calico Sixth); 7th Wisconsin (originally The Hungry 7th but later Huckleberries*); 19 Indiana (The Babies); 24th Michigan (The Feather Beds); and Battery B of the Fourth U.S.Artillery (The 140 Thieves).

• Matthew Brady Photograph of Company I, near Fredericksburg, Virginia between April 19 and August 5, 1862

• The 7th Wisconsin Reginmental History - by Paul Johnson (under development 2010)

• Black Hat from which the first nickname arose

• Flags of the Iron Brigade (music)

* likely because another regiment called them this per Paul Johnson